My Dream Is To See India And Pakistan Becoming Good Friends: Malala Yousafzai 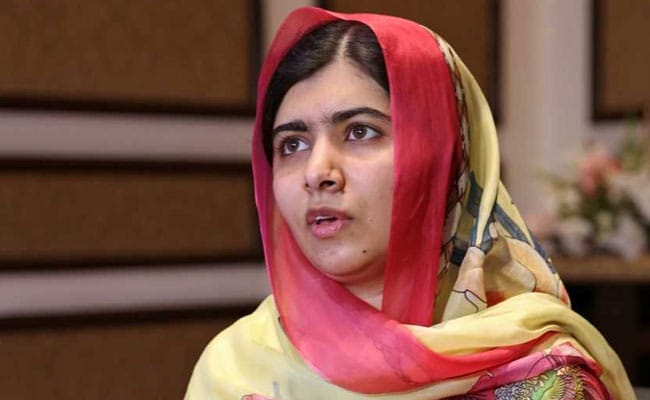 Nobel Peace Prize Winner Malala Yousafzai (Malala Yousafzai) on Sunday said that it is his dream to see India and Pakistan become “good friends”. He said the policy of keeping people within borders no longer works and India and Pakistan The people want to live in peace. He also said that minorities need protection in every country, be it Pakistan or India, this issue is not related to religion, but is related to violation of rights and it should be taken seriously.

Yousafzai, a Pakistani activist who advocated for girl child education, was shot in the head by Taliban militants in October 2012, but she survived, which was nothing short of a miracle. Yousafzai said the news of internet services being banned and arrests of activists who protested “peacefully” in India was “worrisome”. He expressed hope that the government will ensure that the demands of the people are addressed.

She was speaking about her book “I am Malala: The Story of the Girl Who Stood Up for Education and Shot by the Taliban” on the closing day of the Jaipur Literature Festival (JLF). The festival was organized digitally.

He said, “You are Indian and I am Pakistani and we are perfectly fine, then why this hatred has arisen between us? The old policy of borders, divisions and divide and rule… it doesn’t work anymore because we all want to live in peace,” he said, adding that “the real enemies of India and Pakistan” are poverty, discrimination and Inequality is there and both countries should unite and fight it, not fight each other.

Apart from “India-Pakistan friendship”, Yousafzai said she is also looking forward to the day when every girl gets the opportunity to go to school and get quality education.